What do generator power ratings mean? 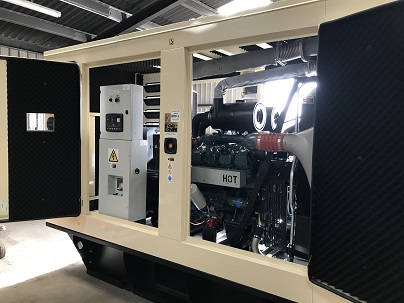 If you have ever looked into purchasing a diesel generator, one of the many factors to consider is the generator output power to match with the electrical load you are intending to supply or support.

Generator manufacturers will specify this in the specifications of the generator and will state the output in accordance to ISO 8528 standards.  This may seem confusing at first but the following explanations will hopefully clarify what these various ratings are referring too. 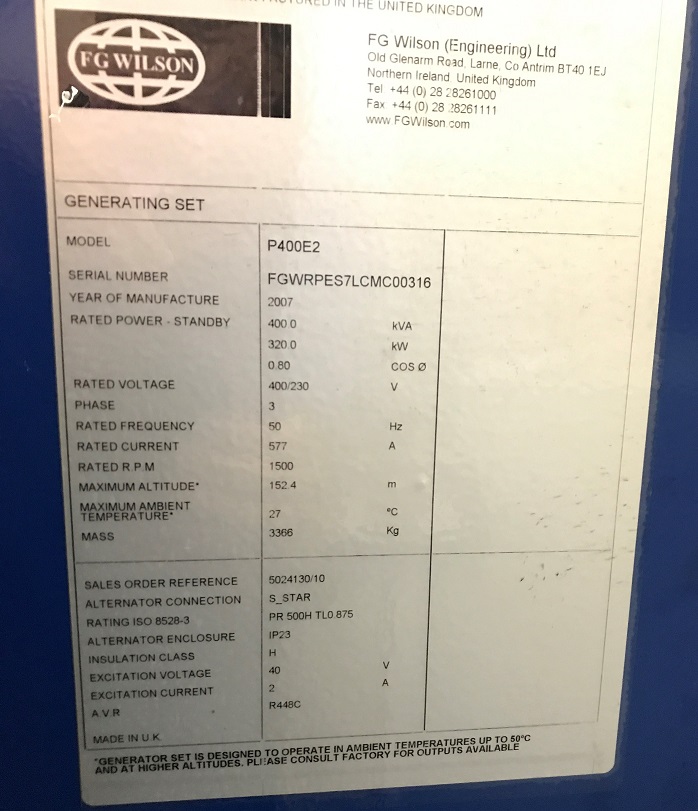 This rating refers to the output provided by the generator for a constant load with unlimited running hours a year.  In basic terms it will provide 100% load 24hrs a day, 365 days a year (with allowance for service intervals).  This would require the generator to be synchronised to the mains electricity supply and any surplus power provided to the load will be exported back to the grid.

Example of this would be Combined Heat and Power (CHP) Generator plant supporting a leisure centre.

This rating refers to the output provided by the generator for a variable load with unlimited running hours a year.  This means that the generator will be running all electrical loads with no mains supply available 24hrs a day, 365 days a year (with allowance for service intervals).  Average load will be equal to or less than 70% of the rated output, with an allowance of 10% overload for 1hr in every 12hr of running and a maximum of 25hrs per year.

Example of this would be a Sawmill running heavy electrical plant independently on a Diesel generator.

This rating refers to the output provided by the generator for a variable load for a maximum of 200hrs a year.  This means that the generator will be running as a backup to a mains supported load and will only run when the mains is unavailable.  Average load will be 70% of the ESP rating with no overload permitted.

Example of this would be a hospital with a standby backup Diesel generator.

One area which can cause confusion, is where a diesel generator is required to be tested on load using a loadbank and the test requires running at 100% load with a step up to 110% load.  The test engineer would use the PRP rating to carry out the test to ensure the generator is not loaded beyond its maximum capacity.

Should you have any more questions on generator power ratings please Get in touch today with NJB Generators.